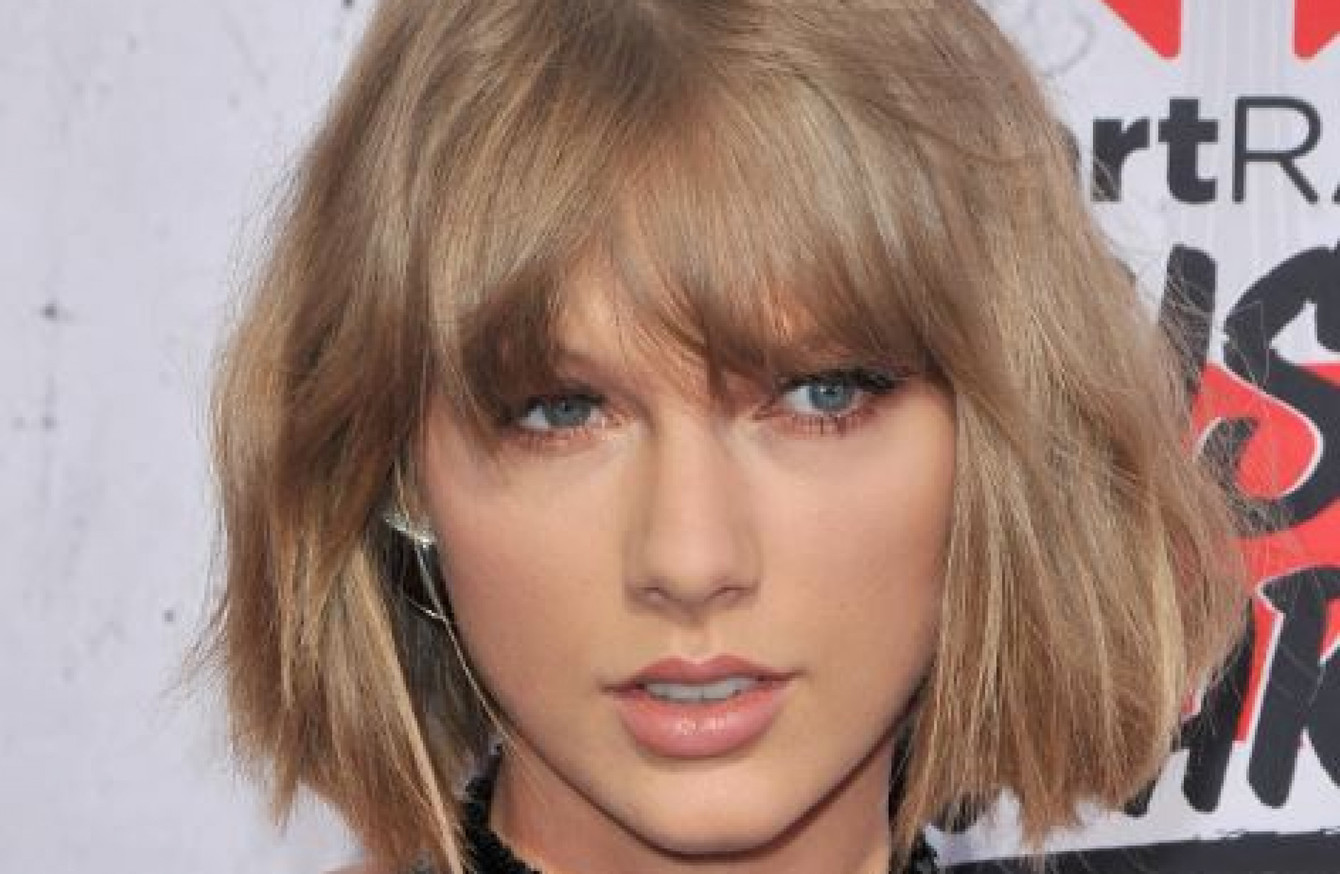 Taylor Swift has won a sexual assault lawsuit against a former radio DJ she accused of groping her.

A jury in Denver federal court deliberated for four hours before allowing her complaint that David Mueller had fondled her buttocks during a photo opportunity in 2013.

Swift was awarded the nominal $1 (about 85c) in damages she had asked for, capping an emotional day for the Bad Blood singer, who had broken down in tears during the closing arguments.

The 27-year-old popstar issued a statement thanking the court and acknowledging her legal team for “fighting for me and anyone who feels silenced by a sexual assault”.

“I acknowledge the privilege that I benefit from in life, in society and in my ability to shoulder the enormous cost of defending myself in a trial like this,” she said.